This went over so well that it has been requested again in the future while it was still being eaten! Thanks to the lovely autumn-like weather we've had the last few days, it felt right to make Chicken & Dumplings. It doesn't hurt that it gave me most of what I need to make the Vegetable Stock, either. 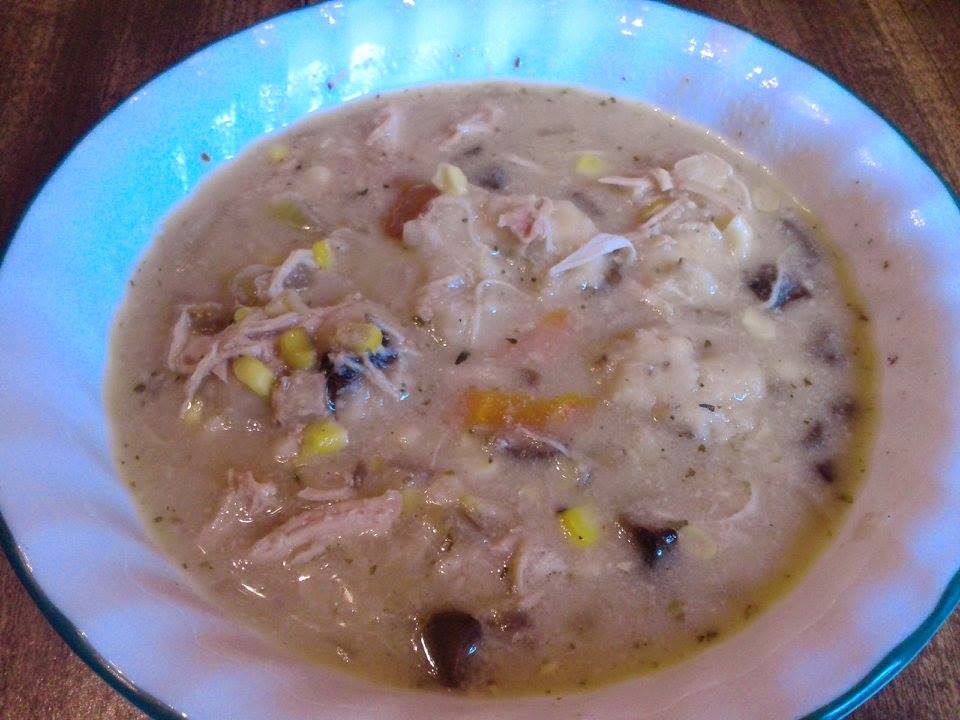 My big problem with many recipes for "Easy" chicken and dumplings is that they call for those pop-open biscuits from the store, and I'm sorry, but have you ever looked at the ingredients on those? The only ones I've found without artificial flavouring is at Trader Joe's, and we don't have one close to us, so we rarely have them on hand. I decided to make my own dumpling recipe. It's super simple, easy to make, and delicious. The kids can even help out with them if you want! You can let them make little balls of dough to drop in!

This recipe is a delicious, savoury dish that isn't salty. The dumplings have a salty taste to them and perfectly compliment the stew. If you are making this with store-bought biscuits instead (though, really, the dumplings are SUPER easy to make!), you might want to add a bit of salt to the crockpot mixture or just sprinkle some in the bowl after you serve it up. These dumplings were made to compliment the dish, though, and they do so very nicely.

The thing that took the most time was chopping the fresh veggies, so if you have the chance to cut them in advance, that will take away most of your prep time. 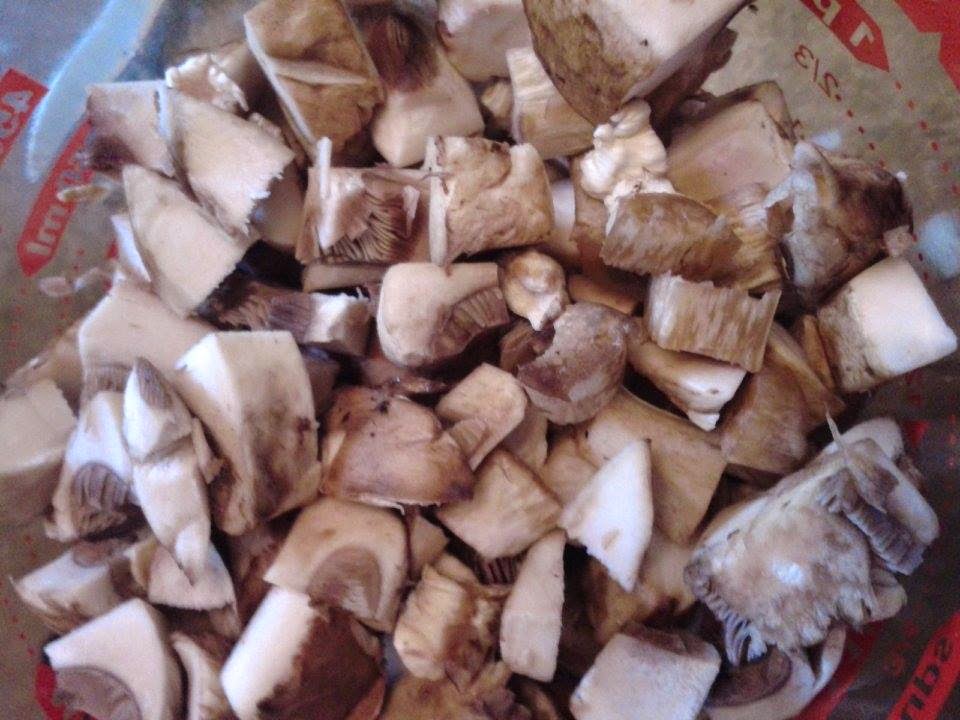 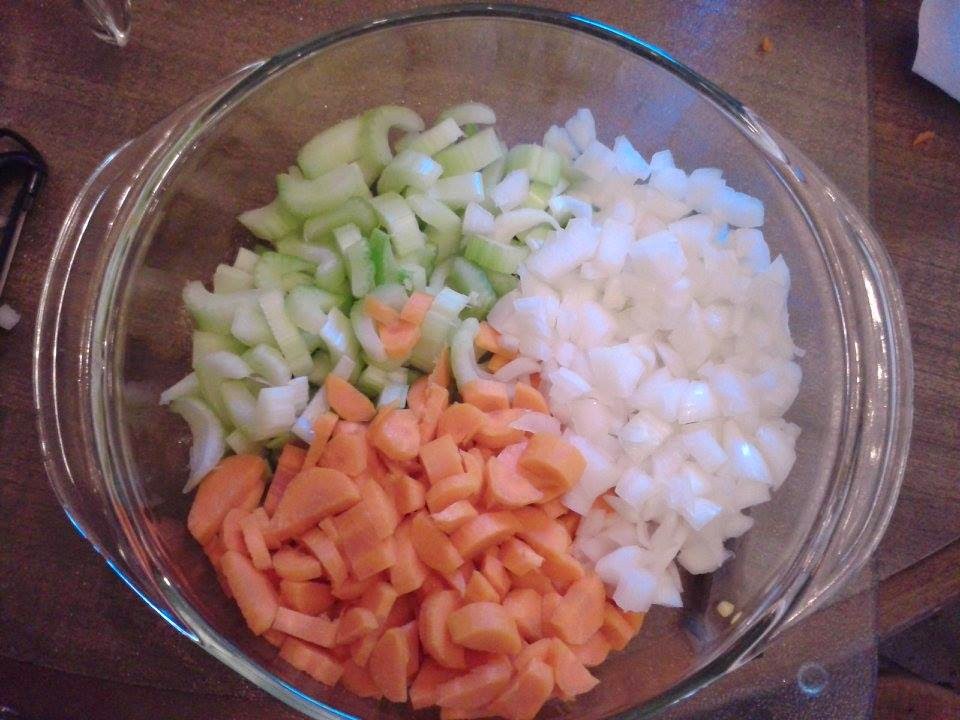 I also made some more of the cream of chicken soup to use for this. 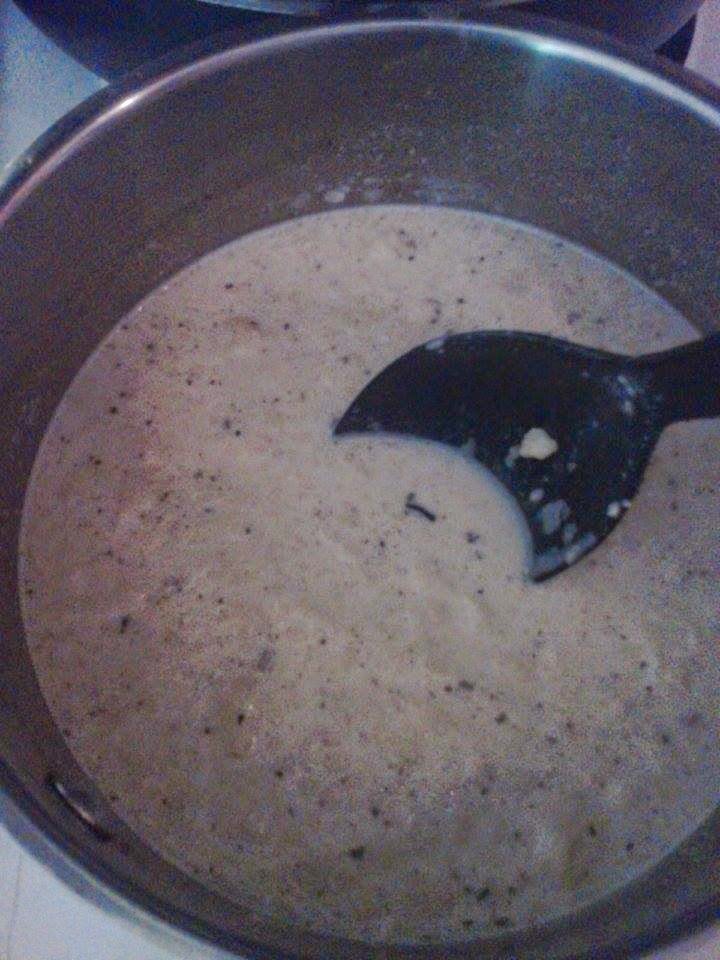 It was super easy. Place in chicken, pour in other stuff, cook! 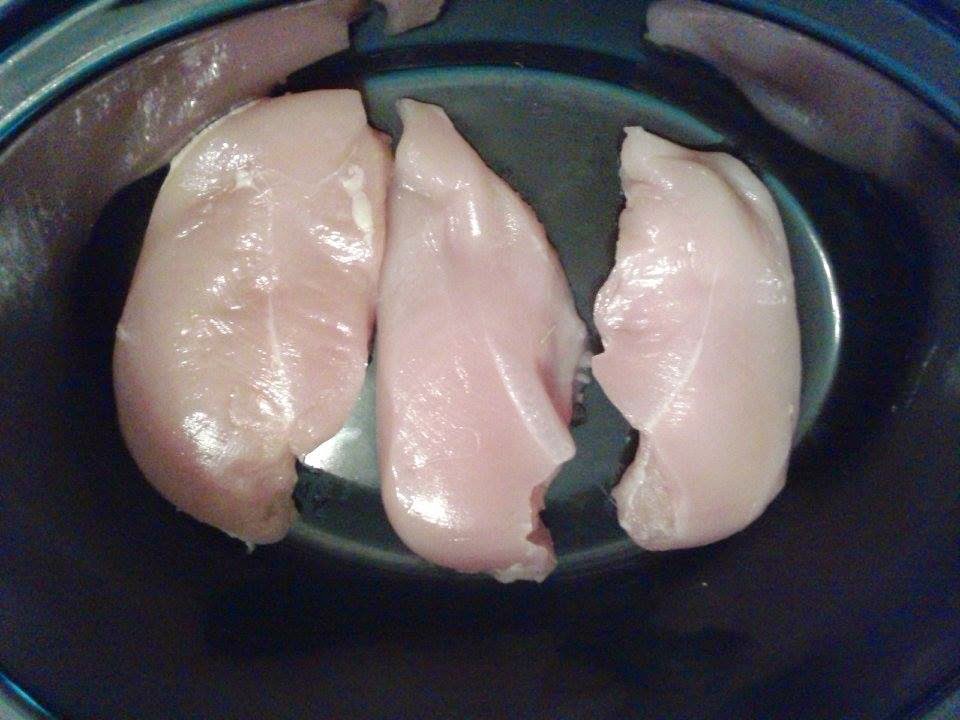 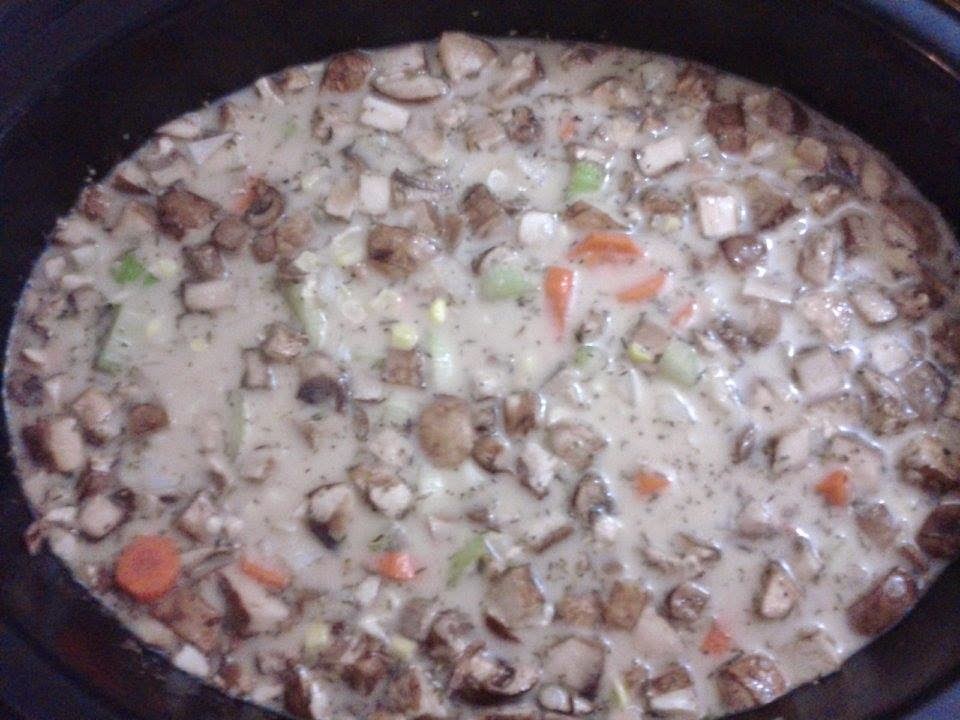 After you shred the chicken: 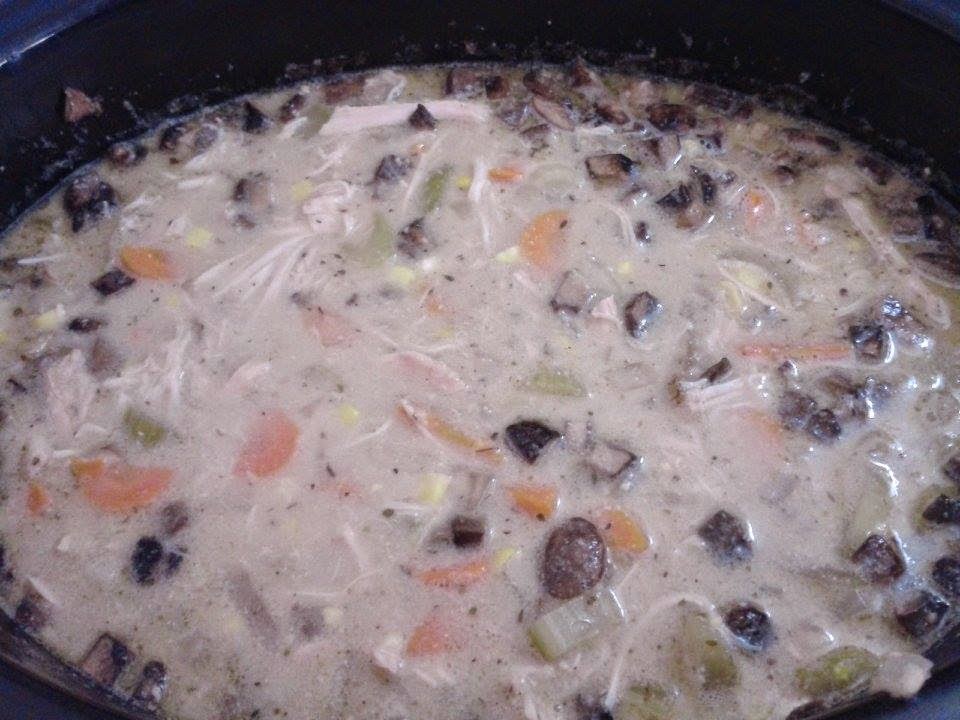 Then just make your dumplings: 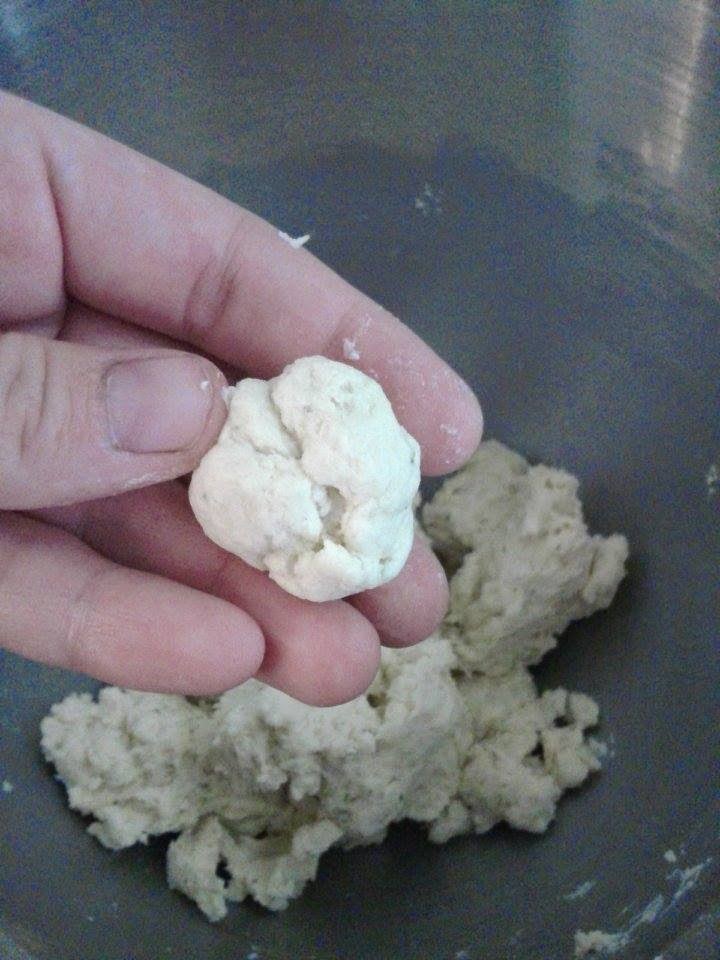 Drop them in and cook (covered)! 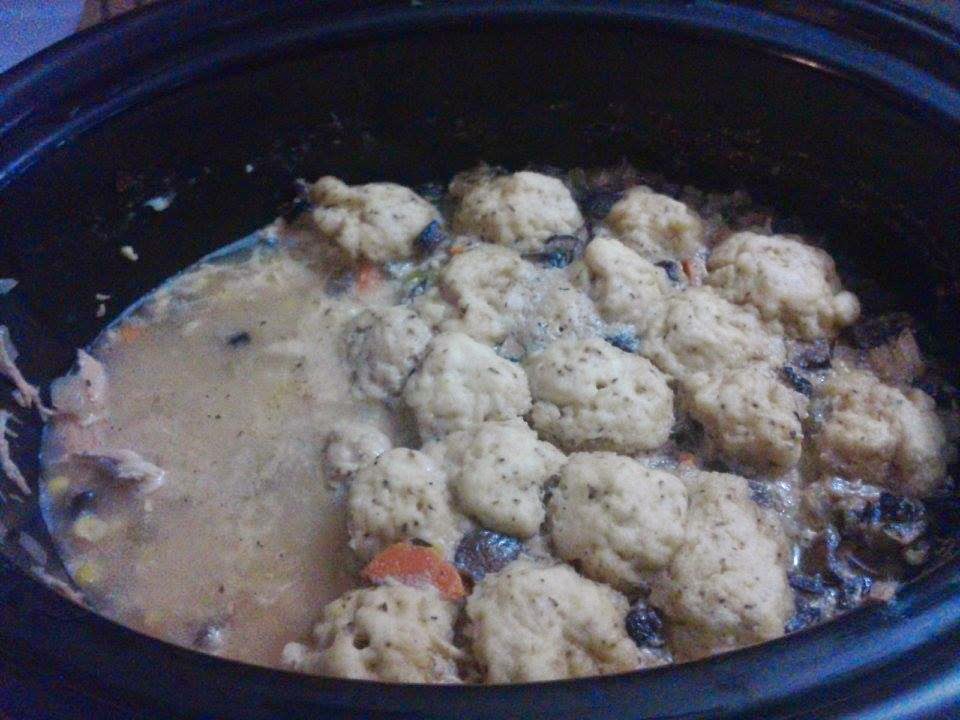 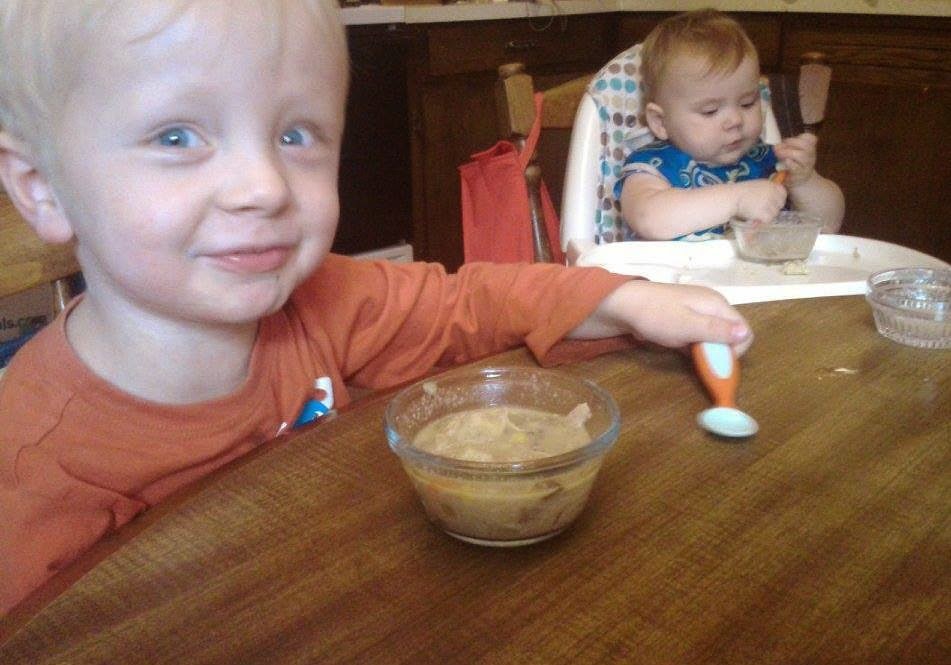 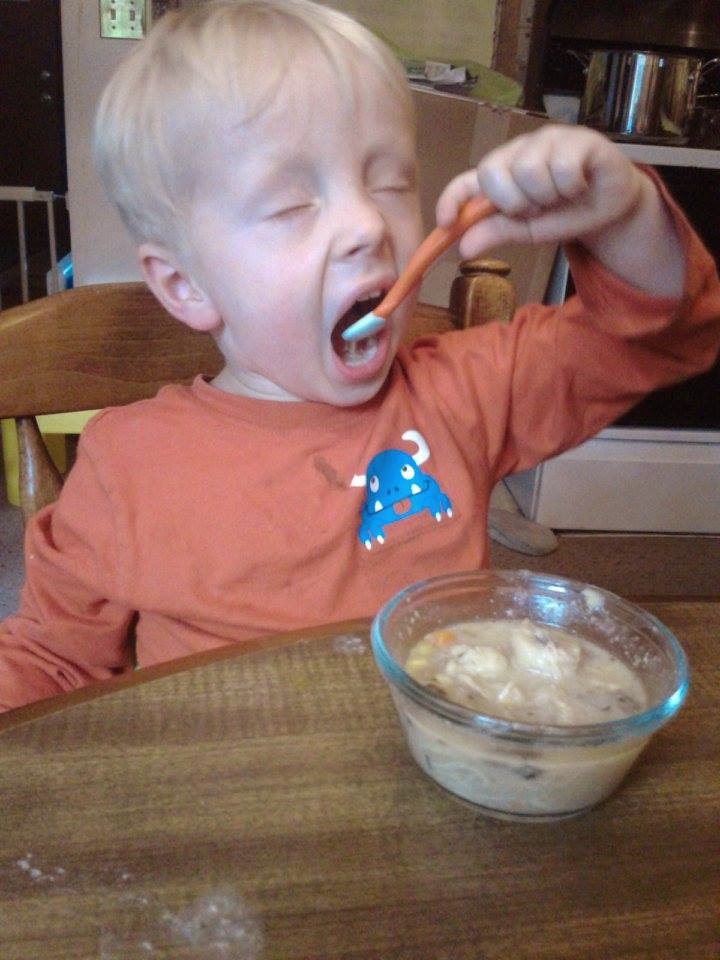 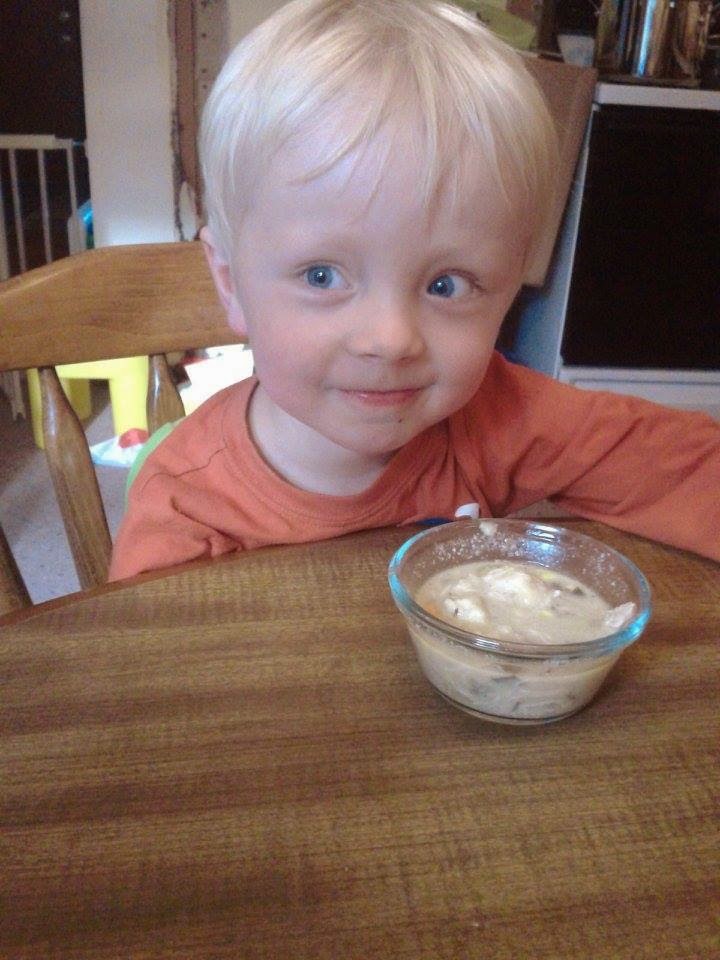 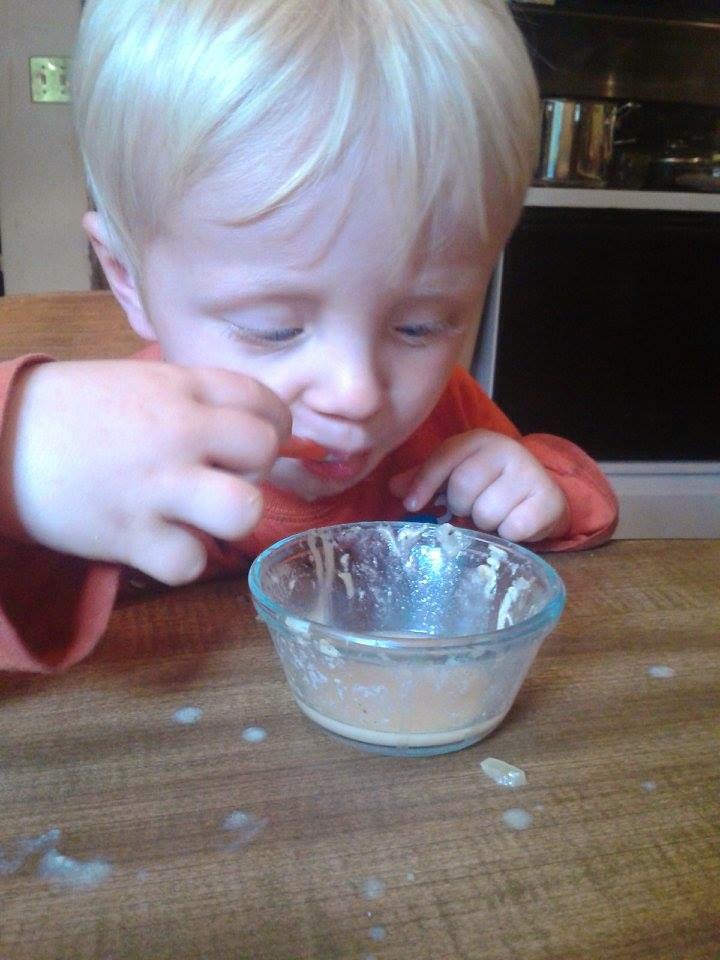 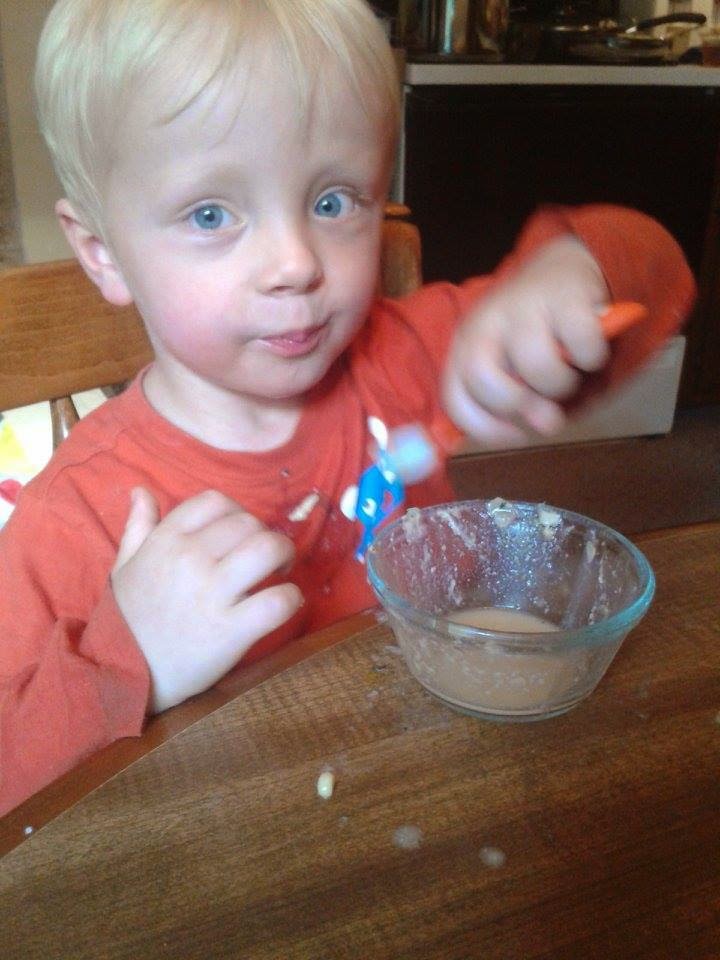 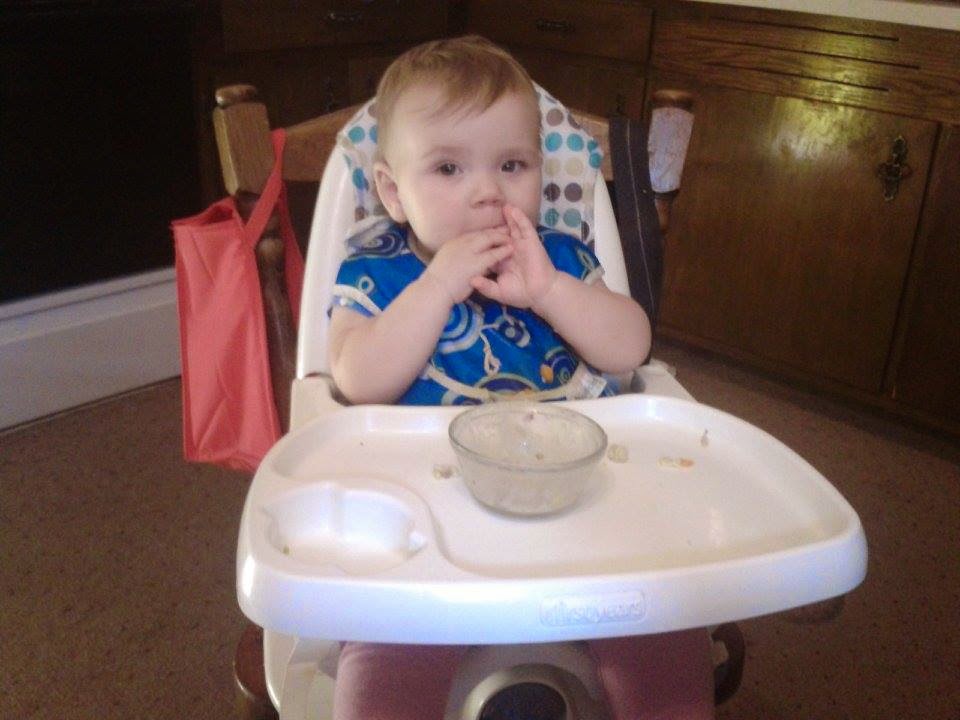 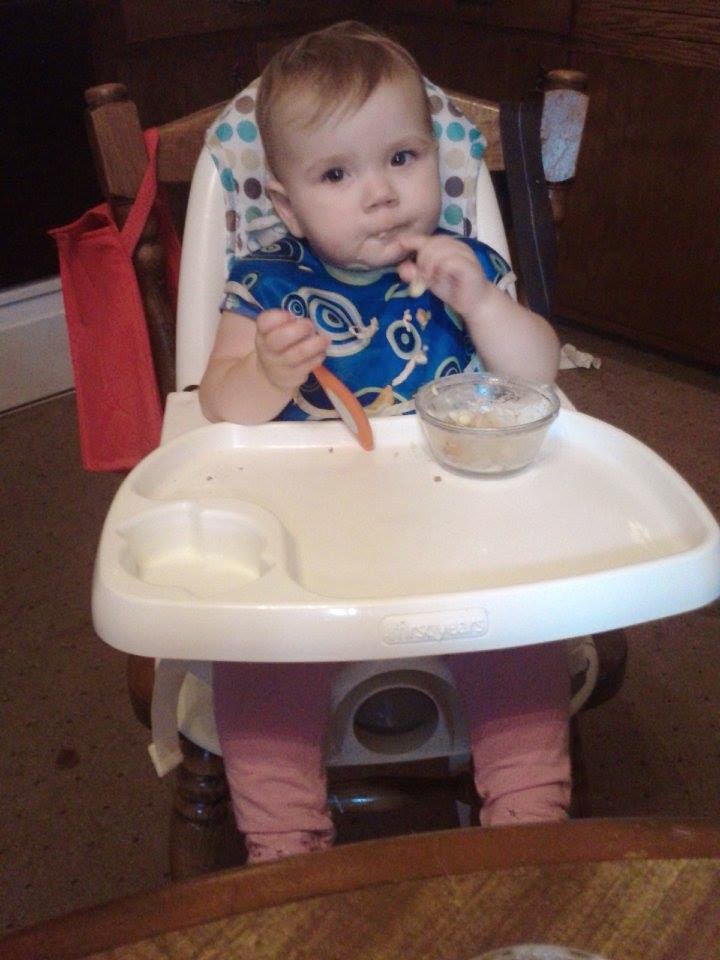 1) Chop vegetables as small as desired and set aside.
2) Make Cream of Chicken Soup.
3) Place chicken breasts in the bottom of 6 qt. crock pot. Top with chopped vegetables. Pour in chicken broth and cream of chicken soup. Add Oregano and Thyme. Stir well.
4) Cover and cook on LOW for 6 - 7 hours.
5) Shred chicken* and stir back into crock pot.
6) Make dumplings** and add, in spoonfuls [or balls], to crockpot mixture. Cover crockpot and cook another hour. (Dumplings will be done much sooner than that, maybe 15-30 minutes depending on size of dumplings, I just use this time to clean up and set the table.)

Notes:
* To shred, simply remove chicken breast from mixture, place on a plate or bowl, and pull in opposite directions with two forks. Chicken could be cubed or diced before cooking if you prefer not to shred.
** An alternative to the dumplings would be covering the top with biscuits (in the last hour) and cooking until biscuits are done, or making biscuits in the oven and then topping them with the crockpot mixture. Another option is to use gnocchi (either make your own, or buy prepackaged) cook according to directions, and add in and let cook the last 30 minutes in the crockpot.

1) In a bowl, mix the flour, salt, baking soda, baking powder, and rosemary.
2) Cut in butter.
3) Slowly add milk until the batter is well mixed. Batter will be thick.
4) Add to recipe
Posted by Christine at 10:08 AM