The chicks grow really quickly, so I try to take pictures often of them.

They hatched on April 18th, and here they were at one day old: 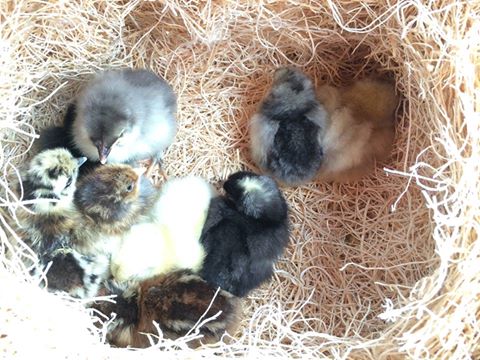 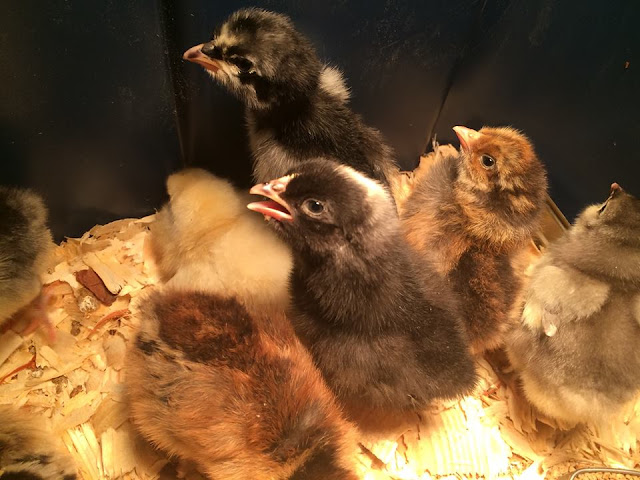 and at four days old, feathers are very visible on some of them:


They have been pretty active so far, and love to run around and poop in their water. It's a lot easier than I thought it would be to raise chicks. I have to change the water frequently due to how quickly it becomes gross, but for the first week and a half I just had a bowl with large rocks in with them so they couldn't drown in the water. As they grew bigger, I removed the rocks, intending to upgrade to a bigger watering container soon.

They kicked their food out of the bowl a lot, so replacing their food happened about 3x a day. I didn't have a huge food bowl, though, so it wasn't that big of a deal.


Disclaimer: Thoughts of Fluff is responsible for the content of this post. All opinions are my own and may differ from those of your own.
Posted by Christine at 6:00 AM